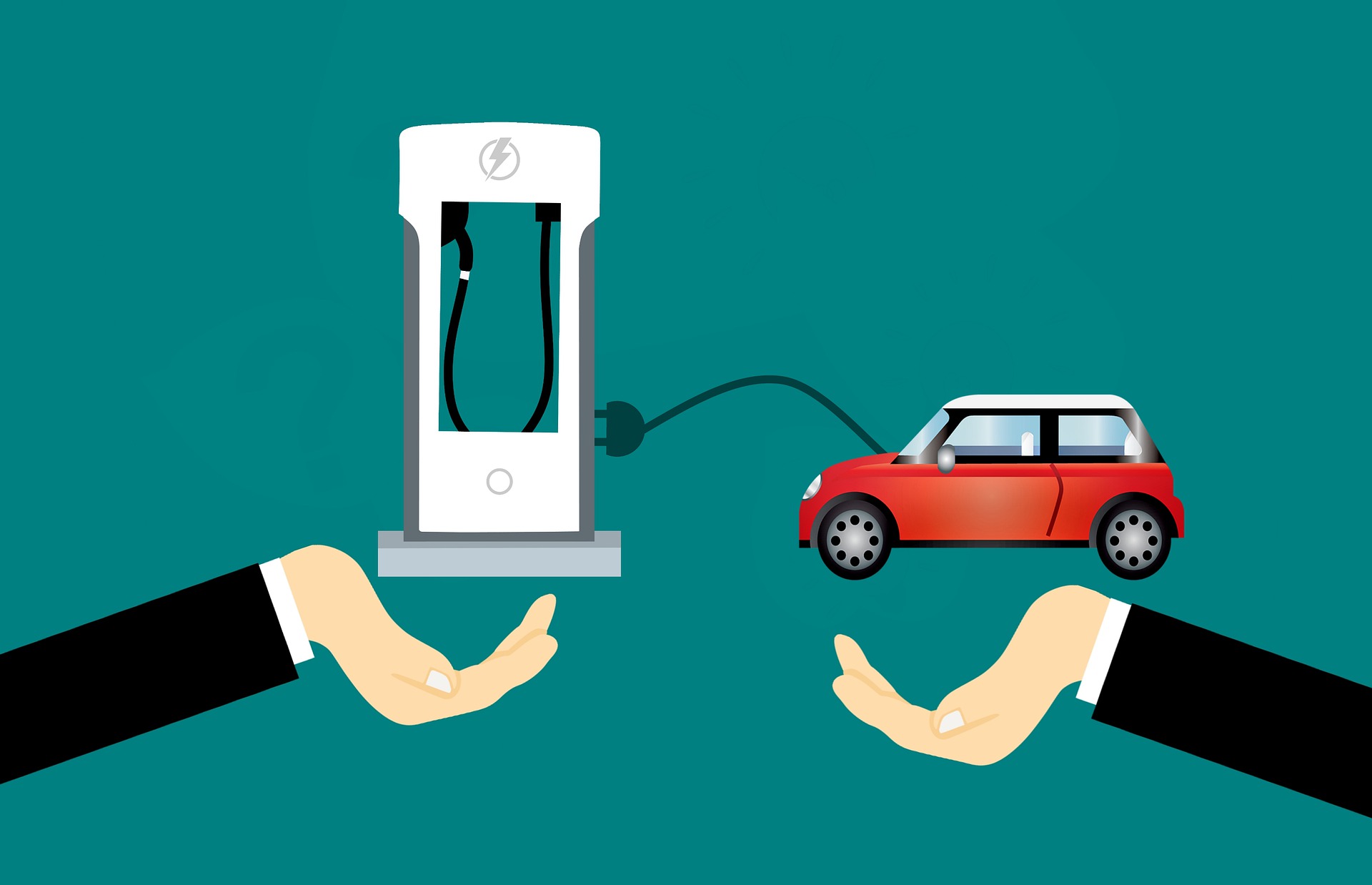 Electric vehicles, vehicles of the future?

However, for the electric vehicle is not the first time it has been tested. Its history goes back a long way. The first electric vehicle appeared as a cart and was invented around 1830 by Robert Anderson, a Scottish businessman. Over time, the evolution of the performance of electric cars will not have allowed a mass deployment and a significant rise before the years 2010. Indeed, before this period, electric cars had to face commercial failures (prices twice as high as petrol models) and technological failures (low range, lack of power, too low speed). These different factors foreshadowed a rather bleak future for this vehicle often cited as the vehicle of the future.

However, the car manufacturers have not stopped on these findings and the perseverance has allowed them to propose in France the commercialization of a model 100% electric in 2013.  The ecological transition that the government wants to make has a long way to go.

Forecasts made by research firms in recent months indicate that one in three vehicles will be electric by 2030. Additional studies show that 42% of respondents are more interested in hybrid vehicles than before the crisis. 100% electric vehicles are of more limited interest (21%).

For manufacturers with the support of the Government, despite encouraging signs after the health crisis, the challenge is high in this segment. The hope that electric vehicle market shares will grow in the coming years is ambitious, but very real.

The achievement of objectives will undoubtedly be achieved by lifting the many existing brakes (autonomy, prices, availability of charging stations, charging times, sound perception, among others), by proposing new models or by diversifying the offer. 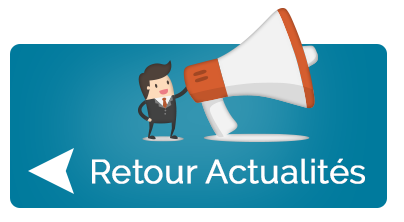